Down There: Thinking the Subsurface in the Time of Climate Change

For more than a decade I have been writing and teaching about climate change and the humanities. As I was working on Fuel. A Speculative Dictionary (2016), I became more and more interested in the subsurface, an instrumentalized space for the extraction of fossil fuels and for the burial of waste, including carbon dioxide removed from the atmosphere. We have developed elaborate, masterful fantasies about the subsurface. It would seem that the subsurface imaginary is actually crucial for a broader discussion of scientific-technological governance and so in my workshop I will begin with a brief introduction to the subsurface as geological space ‘today.’ I will then ask a very broad question of the status of national literatures (and languages) in the university today since these are productions of the surface (whereas the subsurface respects different sort of boundaries, logics, temporalities). Next, I will ask the audience to think about two literary test cases: Dante's Inferno, and Jules Verne's ‘center of the earth,’ as we negotiate between the surface and subsurface. Finally, I will ask about the relation of literary readings--close, deep, profoundly tied to the specificity of language--to something like ‘field work,’ more common the humanistic social sciences. Can we zoom in and out, so to speak? And if so, what is to be lost or gained?

I am currently Professor of Romance Studies and Comparative Literature where I also edit the renowned journal of humanist inquiry, diacritics. Over my long career, I have published widely in Italian cinema, literature, and culture, of both the early modern and modern periods. About a decade ago I began working and teaching on the humanities and climate change. My most recent book, Fuel. A Speculative Dictionary, treats fuels--fossil-based, but also imaginary, renewable, fantastical, hopeful, destructive--as pure potentialities, separate from systems of energy. One of the purposes of this work, as well as numerous recent publications both academic and mainstream, is to think beyond the usual "solutions" to climate change toward more radical forms of engagement for decarbonization. In the meantime, I have also recently completed a new book on Italian cinema, labor and automation in the 1960s. At OSU I am looking forward to sharing ideas about what it means to work on Italian (or )any national literary/cultural tradition) in the face of massive global climate disruption. 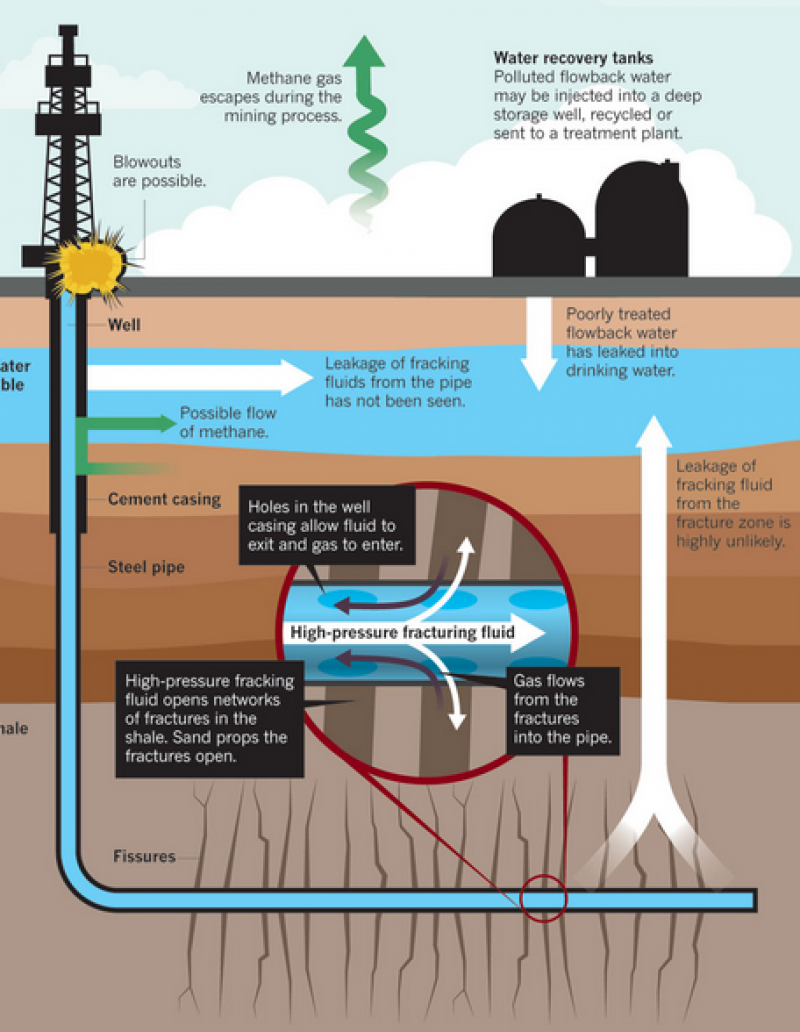