Firmin’s Area: From the 19th Century Critique of the “Epistemic” Brain to the 20th Century Birth of Haitian Ethnological Psychiatry and Beyond 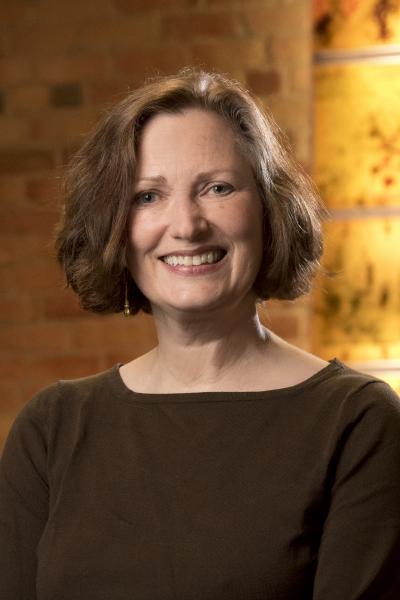 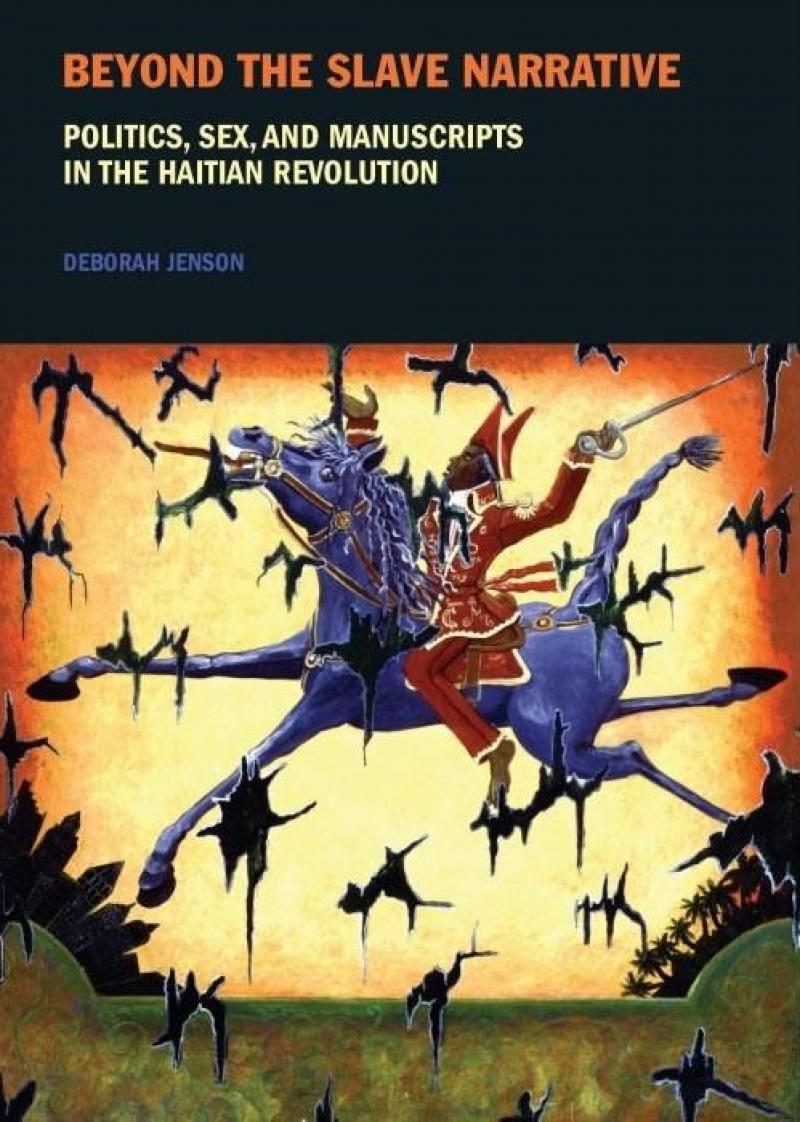 Abstract: Although the penetrating critique of scientific paradigms of racial inequality in Haitian intellectual Antenor Firmin’s 1885 Of the Equality of the Human Races has been deeply researched, less attention has been devoted to Firmin’s critique of nascent brain sciences. Firmin clearly engages the work of J.A. de Gobineau in his choice of book title, yet he reveals a competing preoccupation in the 89 pages where he references physician Paul Broca (for whom “Broca’s Area” of the brain is named). I use the metaphor of “Firmin’s Area” in this paper to map an intellectual genealogy extending from Firmin’s membership in the Anthropological Society in the Jardin des Plantes in Paris to what Paul Farmer wittily described as “The Birth of the Klinik” in Haiti, which is to say the invention of ethnological psychiatry by Louis Mars, the son of Jean Price-Mars. In Firmin’s late 19th century critique of the study of the brain as an object portal to the study of cognition and culture, we find a precursor to the 20th century critique of localized “brainhood” in a series of Caribbean thinkers, from Louis Mars and Frantz Fanon to Chilean neurophenomenologist Francisco Varela. Can such genealogies and networks of critique be integrated into global French interdisciplinary studies today, and to what ends?
Deborah Jenson is Professor of Romance Studies and Global Health, and, through December 2017, Director of the Franklin Humanities Institute at Duke University. A scholar of ‘long 19th
century’ French and Caribbean literature and culture, she also works in the fields of cognitive literary studies and health humanities. Her monographs and edited books include: Beyond the
Slave Narrative: Politics, Sex, and Manuscripts in the Haitian Revolution; Trauma and Its Representations: The Social Life of Mimesis in Post-Revolutionary France; Poetry of Haitian
Independence (with Doris Kadish and Norman Shapiro); Unconscious Dominions: Psychoanalysis, Colonial Trauma, and Global Sovereignty (with Warwick Anderson and Richard
C. Keller); Sarah, A Colonial Novella (with Doris Kadish); and ‘Coming to Writing’ and Other Essays by Hélène Cixous. A co-authored book on Trauma and Humanitarian Emergency in Haiti
is under contract, and a monograph, ‘Essays on Mimesis from Marx to Mirror Neurons,’ is in process. A co-director of the FHI Health Humanities Lab, recent courses have included ‘Storytelling in Medicine and Health’ and ‘Flaubert's Brain: Neurohumanities.’