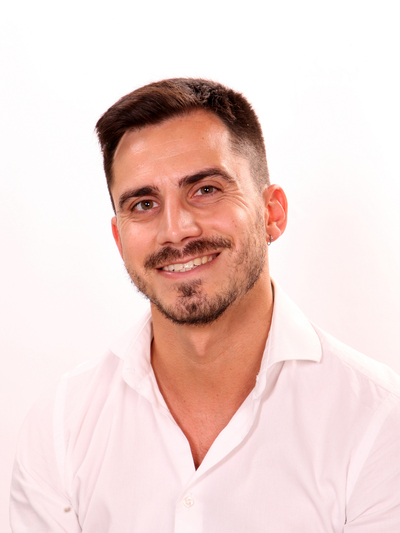 Demetrio Antolini holds a B.A. in International Studies from the University of Bologna (2013) and an M.A. cum laude in Comparative International Relations from the Ca’ Foscari University of Venice (2016). During his experience in Venice, he was granted a scholarship to study at California State University Long Beach for the spring semester of 2016. Although his academic background was mainly in international relations and politics, he developed his Master’s Degree thesis in the field of North American cinema. In particular, his focus was on the representation of the area nicknamed “the South Bronx” in the Netflix series The Get Down and in various movies released during the 1970’s and 1980’s. His current research aims to discern the representation of the left-outs, people at the fringes of society, in Italian cinema.