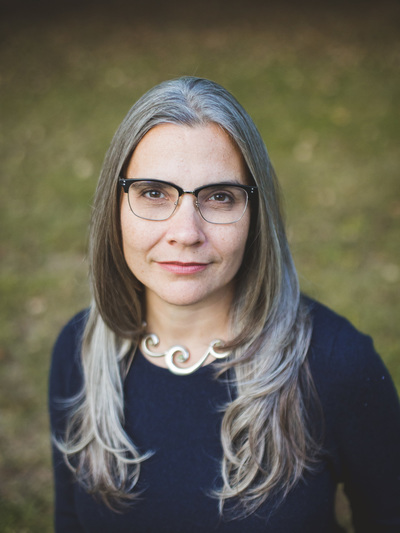 Maggie Flinn’s research focuses on film, art and politics as intersecting cultural discourses. Her first book, The Social Architecture of French Cinema 1929-39, (Liverpool University Press, 2014), examines the construction, representation and experience of cinematographic spaces and places in documentary and realist fiction film. She is currently working on two new books. The first, on director Olivier Assayas, places Assayas’s internationally well-known “techno-thrillers” in dialogue with his domestic dramas and considers the ensemble of Assayas’s œuvre in the light of current theories of cosmopolitanism. The second, tentatively titled New Limits of the Real: Arts of the Moving Image and the Politics of the Contemporary, addresses the rising value of documentary media and of commodified heritage or history as indices of national cinemas in transition, under pressure from the European Union, globalization and technological change.

Professor Flinn's writing includes articles on René Clair, Chris Marker, new media art, the documentaire romancé, the film theories of Élie Faure and Jacques Rancière, the Louvre and bande dessinée, disability and gender in the bandes dessinées of Farid Boudjellal, and women in North African cinema, for journals such as SubStance, Studies in French Cinema, Esprit Créateur, and Yale French Studies. Her recent publications include book chapters on 1930s "banlieutopia," photography in documentary bande dessinée, and Olivier Assayas’s published screenplays, and journal articles on bande dessinée as pastoral ecocriticism and memories of May 1968. Forthcoming work includes book chapters on shoes in films of Max Linder from the 1910s, and the representation of gender and sexuality in the comics of Catherine Meurisse.