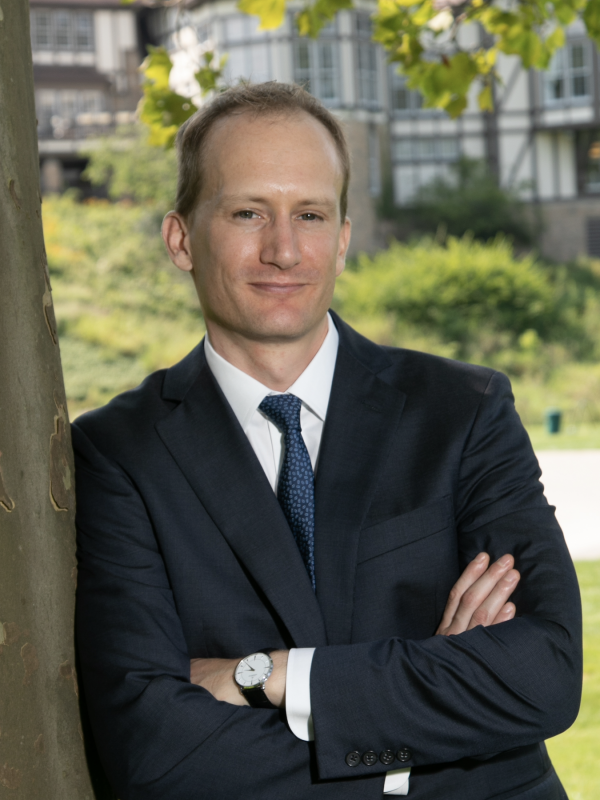 I am an Associate Professor of French and a creative writer. A native of France, I received a licence de philosophie and a licence de lettres modernes from the Université Bordeaux III, as well as a master’s degree in French Literature from the Sorbonne. I am also a graduate in literature and philosophy of the École Normale Supérieure (Ulm). Following the completion of my Ph.D. at Yale University, I joined the faculty of The Ohio State University in 2015. I am the recipient of several fellowships and awards, including a scholarship for academic excellence from the Sorbonne, a Whiting Fellowship in the Humanities, and the Marguerite A. Peyre Prize for outstanding dissertation. I am the inaugural director of the Center of Excellence at Ohio State, which promotes Franco-American relations and the dissemination of French and Francophone culture in the US. Within the Center of Excellence, I lead the Jules Verne Writing Residency, a creative writing residency that welcomes French-speaking novelists to Columbus. Via "French Press", its YouTube literary channel, the Center of Excellence conducts regular interviews with novelists and thinkers who make the headlines in France.

My research focuses on eighteenth-century French literature and philosophy, with a special interest in the introduction of “new worlds” in French culture during the Age of Enlightenment. I have published a monograph on the representations of America in eighteenth-century French literature, a critical edition of Lezay-Marnésia’s Letters Written from the Banks of the Ohio (1792), and a second monograph on the concept of posterity.

My creative work intersects in many ways with my academic interests. I am the author of six novels exploring themes and issues such as exile and the representation of otherness; nostalgia and the experience of bereavement; the social impact of new technologies; the legacies of the Enlightenment and the Age of Discovery; and America’s history–real and reinvented–as well as its troubled present. My essays and short stories have appeared in Analyse Opinion Critique, Les Écrits, L'Atelier du roman, Europe, Bastille Magazine, and various edited volumes, including Bella Italia (Éditions de Grenelle, 2021). More information on my website:

I have recently completed a new novel, entitled L’Île de la Sentinelle. It tells the story of North Sentinel Island, located in the Bay of Bengal and home of the Sentinelese, one of the last uncontacted tribes on earth. This novel was published by Éditions Gallimard in 2022. Translations in English and Italian are forthcoming with Liverpool University Press ("World Writing in French: New Archipelagoes") and Gremese Editore ("Narratori Francesi Contemporanei").  L'île de la Sentinelle won the "Prix de la Vingt-Cinquième heure du livre". More information here and here.

I am currently supervising the completion of four different projects: